THE BEST THINGS IN LIFE ARE GREEN. 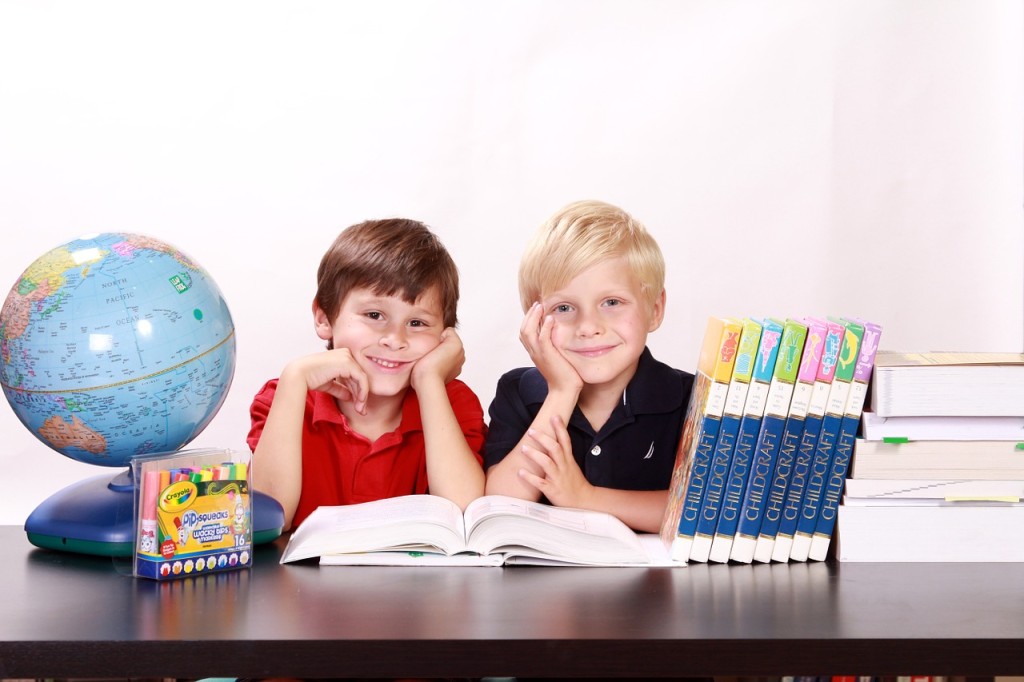 Whoever said time flies when you’re having fun was right! I’ve spent the summer enjoying time with my little ones but the back to school season always creeps faster than expected. Back-to-school is a crazy time for kids and especially for parents. I’m here to arm you with some of my favorite back-to-school hacks that are sure to help you survive the season by saving you time and money!

1. Freeze a wet sponge that doubles as an anti-soggy icepack
Instead of using icepacks, which might wet the contents of the lunch box, freeze a wet sponge. The sponge will absorb the liquid and won’t leak in the lunchbox

2. Let your phone do the heavy lifting and help you adjust to complicated new schedules
Change the locked pic on your phone to a written note with your kids’ schedules and pickup/drop-off times for a quick reference at the beginning of the year

3. The app RetailMeNot will help you score discounts at stores
RetailMeNot is a coupon app made for deals and steals! The app lists deals that stores are currently offering. Click the link to check out some of the back-to-school deals they have listed (http://www.retailmenot.com/blog/best-things-to-buy-in-august.html)

4. Keep apples from turning brown
Cut out the core and put the apple back together; wrap a rubber band around the apple and it will still be perfectly fresh for lunch

5. Make reminder bracelets for the kids
Help your child remember to do something during the school day by making a simple yet stylish reminder bracelet. Write the reminder on a strip of colored paper, take some patterned sticky tape and cut a strip to fit their wrist. Tape the note to the non-sticky side of the tape and then wrap it around their wrist as a bracelet, securing with tape.

6. Shop during your state’s tax-free weekend
All those supplies really start to add up! Many states offer tax-free weekends throughout the month of August to help parents like us save money during the back to school season.

7. Eliminate the breakfast mess
Prepare pancake mix for the week by premixing and putting it into freezer bags to store in the refrigerator. When you’re ready to use it cut a small hole in the bottom corner of the bag and squeeze into the pan. Beautiful round pancakes in minutes! 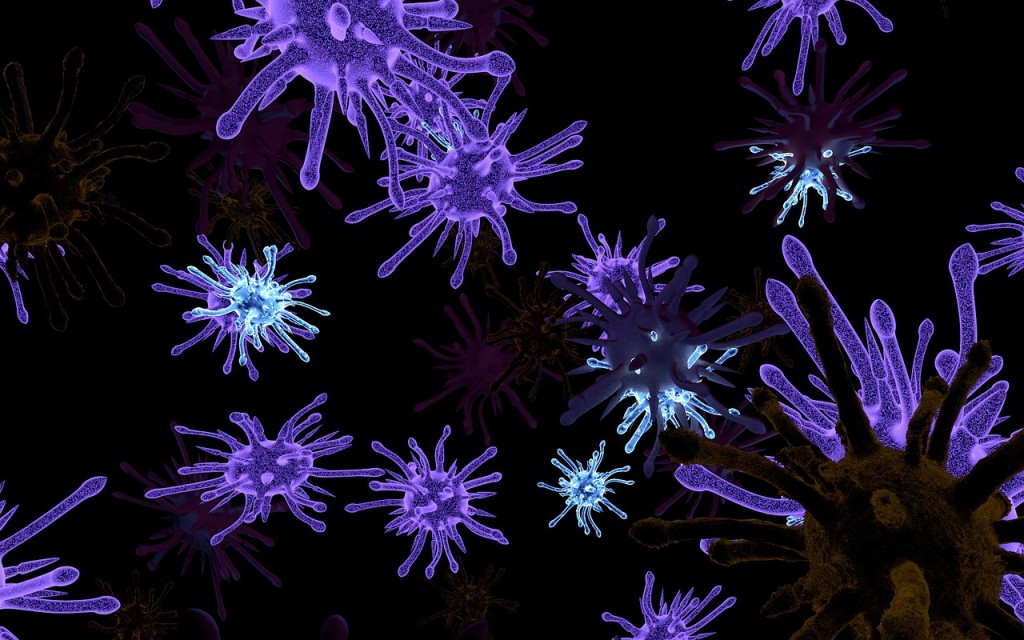 Babies & kids are exposed to germs every day. What’s the truth about what will make them sick?

What’s worse than getting a cold, getting a cold in the summertime. Colds in the summertime are miserable and if your house anything like mine the germs just seem to spread. Every time my kids are sick I get sick, it seems to be unavoidable. Our kids are exposed to germs every day and I’ve always wondered what’s actually making them sick. I remember when I was growing up a little dirt never hurt, at least that’s what my parents always said, but is that really true? I decided to do a little digging and here’s what I found.

The common cold, pink eye, hand, foot, mouth disease and many more are caused by viruses. Most of these bugs are easily spread though direct and indirect contact between kids who are near one another and likely coughing, sneezing, wiping a runny nose with their hands all while playing and sharing food. So it’s not the dirt that’s making our little ones sick it’s actually us. With this type of environment it makes sense that germs are spread so easily.

Here are some things you can do to keep your whole family healthy this summer:

Being sick helps to build your child’s immune system for the future so it’s not totally a bad thing. It is unrealistic to think our kids will never get sick but there several ways to minimize that from happening. It is reassuring to know all the work we’re doing now will pay off later!

by Becky Voboril, Preparing for Peanut

Basically, your baby could snack on this stuff and not get sick.

As you know, I only do giveaways of products and services I personally LOVE, so after Greenplicity sent me a few samples, I couldn’t wait to share their unique offerings with my readers. While I liked the Lavender Body Butter, Ethan LOVED the Cocoa Citrus Lotion Bar.
“Mom! This lotion smells like chocolate!!!”

After three years of not really showing any interest in personal hygiene products, Ethan was head over heels for Greenplicity’s lotion bar. He loved applying it himself, after which he’d smell…himself. And since all of Greenplicity’s products are completely organic, it was ok if he occasionally licked…himself. The best part? Our skin stayed nice and soft through our horridly cold winter.

So while this prize would be a perfect gift for any new mom, I’m sure anyone in the family would be happy with this healthy and effective lotion set.

A way to go green that’s good for the little ones.
by Todd Richissin, Del Ray Patch

The dilemma: Baby needs some lotion but lotion gets on baby’s hands and baby likes to put hands in mouth.

Greenplicity for children is the brainchild of Shanika McCloud, who started the product line after seeing a need for loving lotions that wouldn’t hurt kids if they ate it, licked it, bit it or decided to spread it on crackers and chomp it down.

“After realizing that everything I put on my daughter’s skin was going in her mouth, I searched for a product line that would be safe if she ate some of it,” McLoud Says. “Finding none, I decided to create one myself.”

A Show of Hands in Del Ray carries the product, and it’s available and online from $4.75.

“It sells itself,” says Pat Miller, an owner of A Show of Hands. “It walks right out the door. It’s one of those things you explain what it is, and they just pick it up and buy it.”

McLoud uses all-natural, food-grade ingredients so anytime a baby sucks her hands or a thumbsucking toddler needs some lotion love, or a 4-year-old bites her nails to the cuticles, Mom, Dad or whoever can use Greenplicity without fear that it will make the child sick.

There are two products currently on the market, and a few more that will be released later this year.

The Lotion Bar is a coco-citrus scented moisturizer designed to soothe and restore skin. The beeswax helps to naturally seal in moisture twice as long as water-based moisturizers keeping the skin moisturized for a longer period of time. It’s also available in a nut-free version.

The Body Butter is a replenishing lotion that naturally nourishes the skin with a mixture of essential oils blended to soothe and soften at the same time. It’s available in Lavender or Palmarosa scents.

“Using all-natural, and food-grade ingredients lets me create a safe and gentle product for kid’s skin — and tummys! — while being kind to the environment they’ll grow up in,” McLoud says.